Each week we endeavour to bring you an interesting programme on our Social Media Talks Podcast and this week our guest was Mark O Toole CEO of CharityRadio.ie.

Mark is the CEO of CharityRadio.ie an Online Digital Radio Station based in Dublin Ireland. 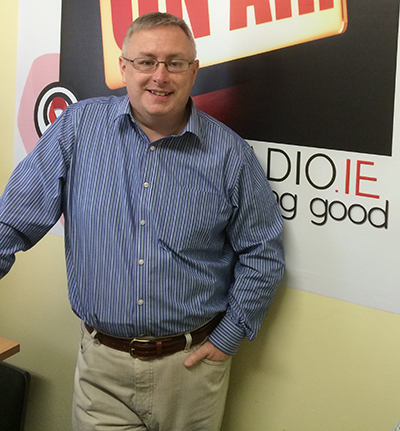 Question 1. How and why was CharityRadio.ie set up

Mark told us, CharityRadio.ie was set up in 2015, it was a project to help promote charities for free. The station has grown over the past number of years and is now staffed by 25 Volunteers and broadcasts 24/7 and have live programmes every evening and all weekend, plus a large number of charities engage with them on a daily basis. he also spoke about being an online radio station has a huge amount of advantages with promotion through Digital and Social Media Channels that are key to the success of the station. 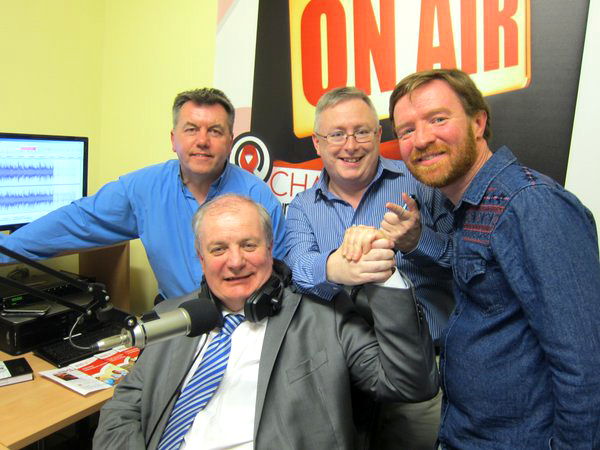 Question 2.  How did CharityRadio grow their following on Twitter?

Using Social Media propelled the Station to the next level. They started on Twitter slowly but they stuck with it to build a strong audience over a period of time through being real and autentic and interacting with what is now 11,000 followers, they are now starting to put a lot of energy into Facebook and have started to adapt into live video streaming. One of the big things for the radio station was hashtags and tieing them into the shows which gave the listeners immedicy,the presenters on air could interact with followers from the tweets using the particular Hashtag associataed to the show which enabled the listener to request songs and give opinions on the topic they where discussing and have their say in real time, plus they can also drvive the show and take it in another direction from the questions been asked.

Question 3. How did they harness the power of hashtags?

They discovered they could attach a large audience for a short period of time by using hashtags, simpilar to a water cooler where people gather around the watercooler and have conversations #MindfulMonday attracts a huge audience around Mindfulness that they talk to each other and also involve the Mindfulness programmes that air on the station.

Question 4. How are they planning to adapt to Live Video?

Mark spoke about the plans to upgrade the studios with camera's for this purpose, so the listener can now see what is going on behind the scences. People love the interaction and it is almost like two seprate shows, one on the radio and the other a live video stream. It is now becoming a full Multi Media expreience for the listener/viewer.

Question 5. How can Charities gain promotion on the Radio Station?

CharityRadio.ie supports charities for free, no charge they can record promotional ads, if the charity does not have one or they can supply their own and send via email to hello@charityradio.ie and will receive free air time. They also have a number of studio for recording interviews and radio shows in Dublin, Wicklow and now also in London, for more information on the radio station visit their website www.charityradio.ie

To listen to the full podcast with Mark O'Toole click on the player below.

Subscribe to our Mixcloud Channel for our complete library of podcasts

Find Out More About Alan 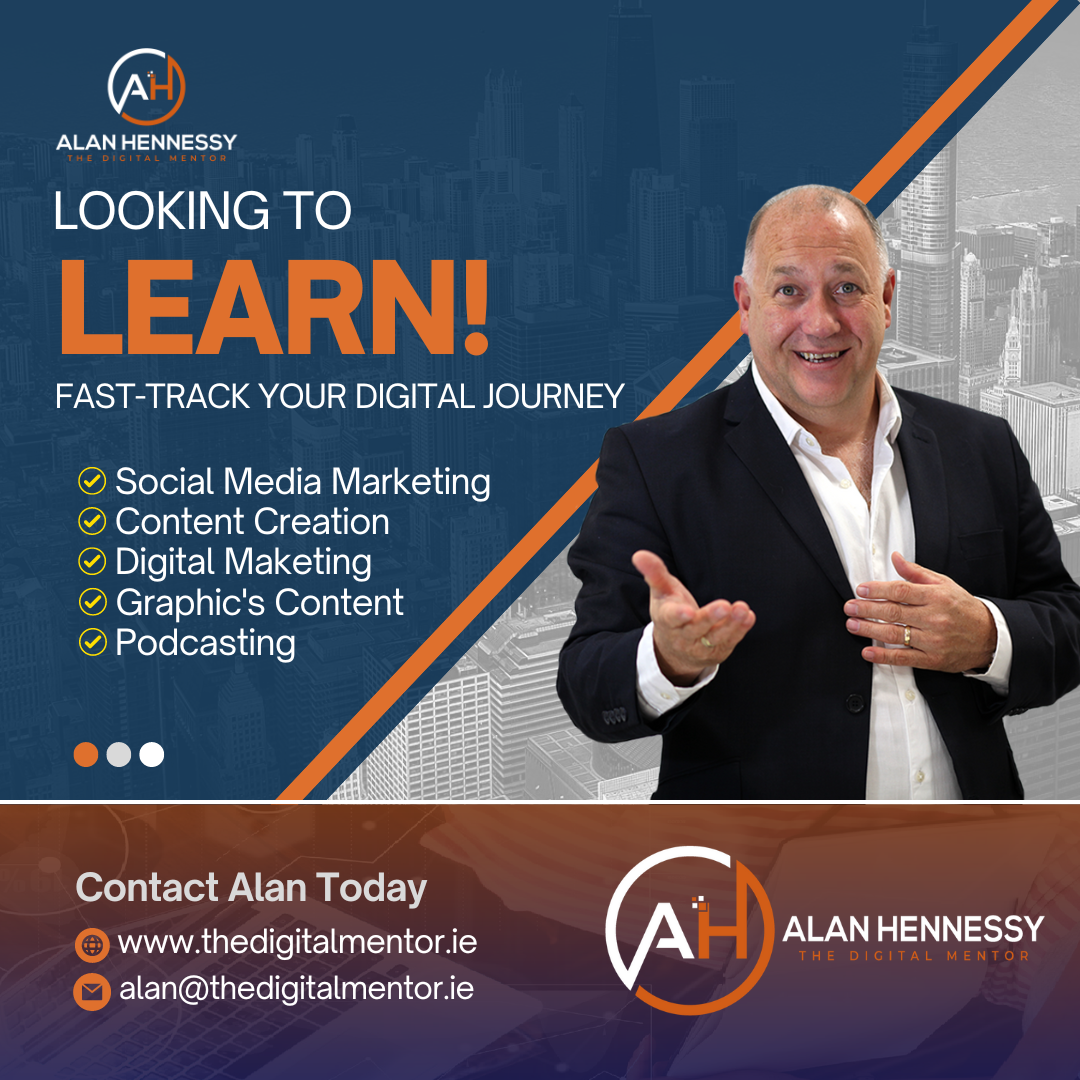 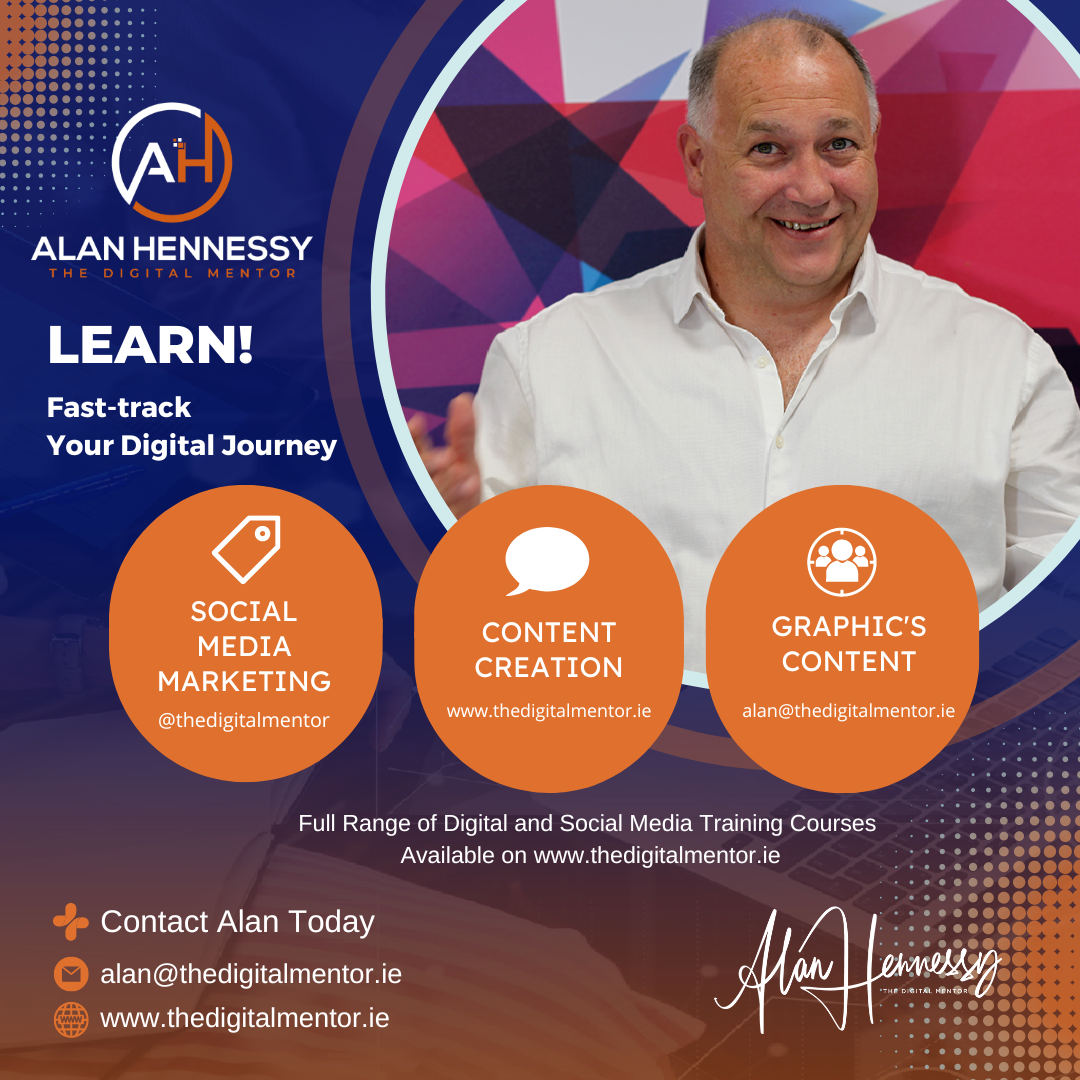 Learn more about working with Alan directly on training and digital development at https://thedigitalmentor.ie/